A Few Ideas For Crucial Aspects For 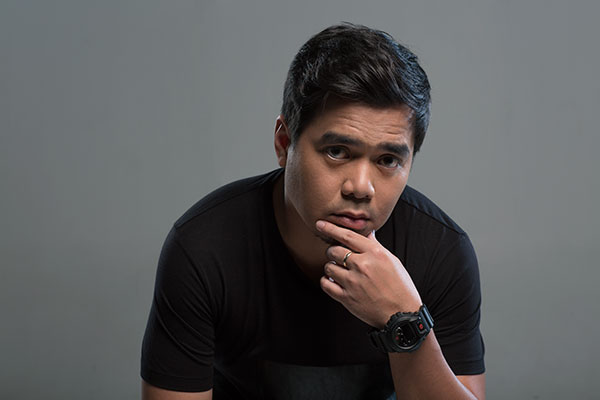 These two artists have something in common—a spirituality which, they both claim, enables them to infuse their creativity with power and passion. Gloc-9 regards his talent and the songs he writes as a blessing and a miracle. “When I write my songs, it’s as if words are given to me and there is hardly a time when I experience what they call writer’s block. I don’t even know how to play any instrument,” he said. Having finished a nursing course, Gloc-9— born Aristotle Pollisco—says some of the ideas that ended up in his songs actually came from his education. In fact, he has written songs while on tour of duty in hospitals. In a previous interview with the Inquirer, he shared a sentiment: “It’s hard to be poor in the country.” Most of the songs tackle glaring social conditions. In his award-winning “Upuan” (winner of four trophies including song of the year at the 2010 Awit Awards), he challenges the country’s leaders: “Kayo po na nakaupo/Subukan niyo namang tumayo/ Baka matanaw, at baka matanaw ninyo/Ang tunay na kalagayan ko …” Another song, “Walang Natira,” deals with the phenomenon called Overseas Filipino Workers (OFWs). “I think I’ve written songs that are not the usual type of rap music in our country. While almost everyone raps about partying, blings, cars and girls, I just feel that it’s more interesting to talk about what is happening with our kababayan,” he said.

For the original version including any supplementary images or video, visit http://entertainment.inquirer.net/30197/bold-musical-agents-of-%E2%80%98counterculture%E2%80%99 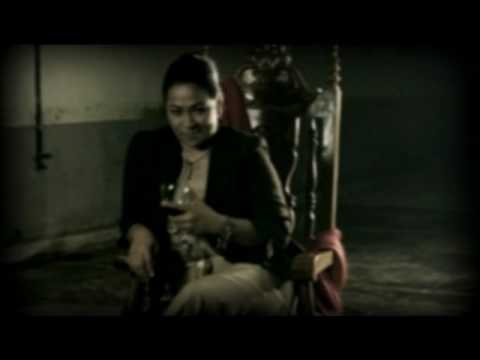